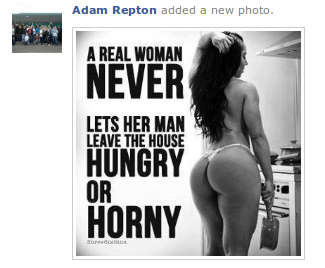 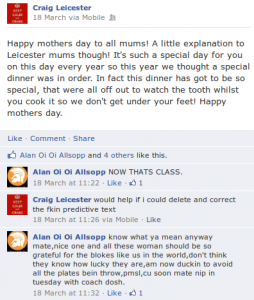 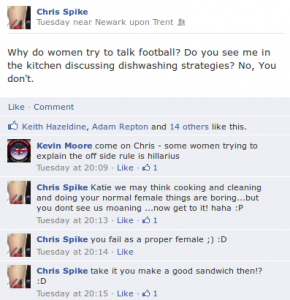 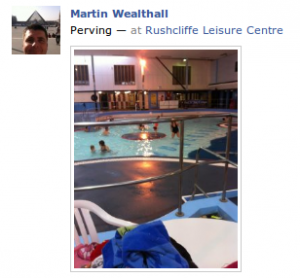 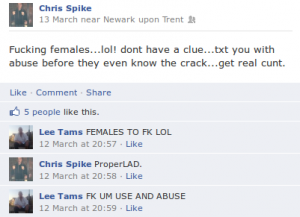 « Why liberal ‘anti-fascism’ is a mistake, Part 3
Policing of Leicester EDL demo criticised »

One Response to “Easy meat”