Who are the Casual Infidels?

It’s been an exciting week for the Notts Casual Infidels. Their uncensored Facebook “banter” delighting in the murder of Labour MP Jo Cox by a ‘lone wolf’ fascist made them instant national hate figures – even in the blackshirt-supporting Daily Mail.  No doubt there will be many angry people demanding to know who is behind their online hate campaign.

First, their spokesman who runs their Facebook page, Jamie Ray Upton AKA Daniel Hall from Mansfield. Jamie was accused of pocketing the cash he made from sales of EDL merchandise when he was a member as well as using it to fund his own projects, and was subsequently booted out of the organisation. Keen to keep on the gravy train he started his own project, the Casual Infidels. Before becoming infamous for inciting the murder of Labour MPs, he was last seen collecting donations in a Cancer Research bucket in Market Square on his way to the Casual Infidels disaster of a demo. Draw your own conclusions as to where the money was really going. The latest news is that Upton’s Facebook post is under investigation by the police so he may we may not see him again for a while.

No chancer like Upton can operate without a sidekick, preferably one who can provide some muscle (or, at least, some bulk) without asking difficult questions. The Notts Casual Infidels lieutenant is Craig Burridge, a racist Worksop Town fan who (sometimes) brings a small mob of others to the demos. 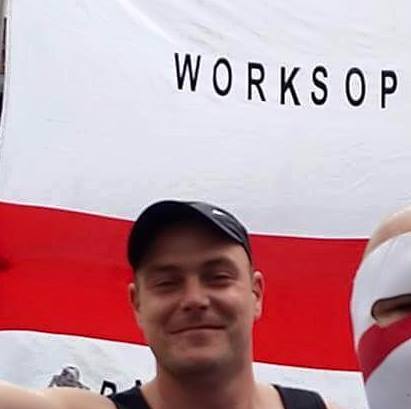 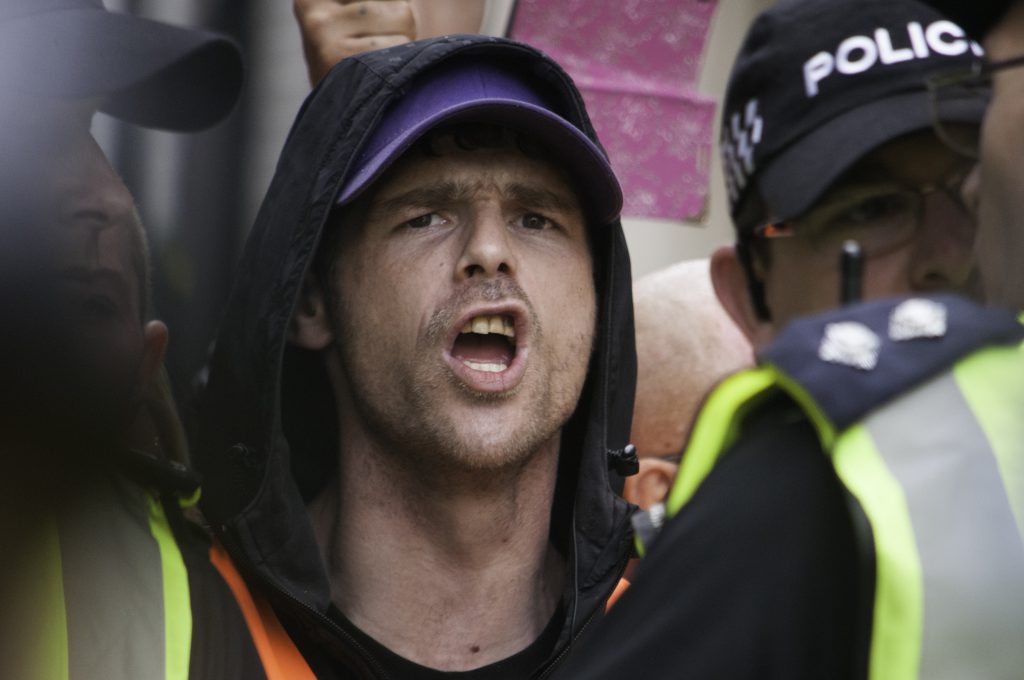 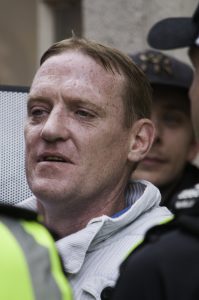 At NCI’s latest flop demo, Upton brought some lads along from Mansfield with him too. Unfortunately, the only ones he could find were fresh out of their first year of GCSEs. But then, he clearly has no qualms about grooming them for a role in his far right organisation.

Outside of these two towns, there is no solid support for the Casual Infidels. A few younger ex-EDL from Nottingham seemed interested, notably Jack Stevens and Adam Repton, but there are tensions between fascists from out of town and the city that will only have been exacerbated by the recent loose cannon comments on Facebook. 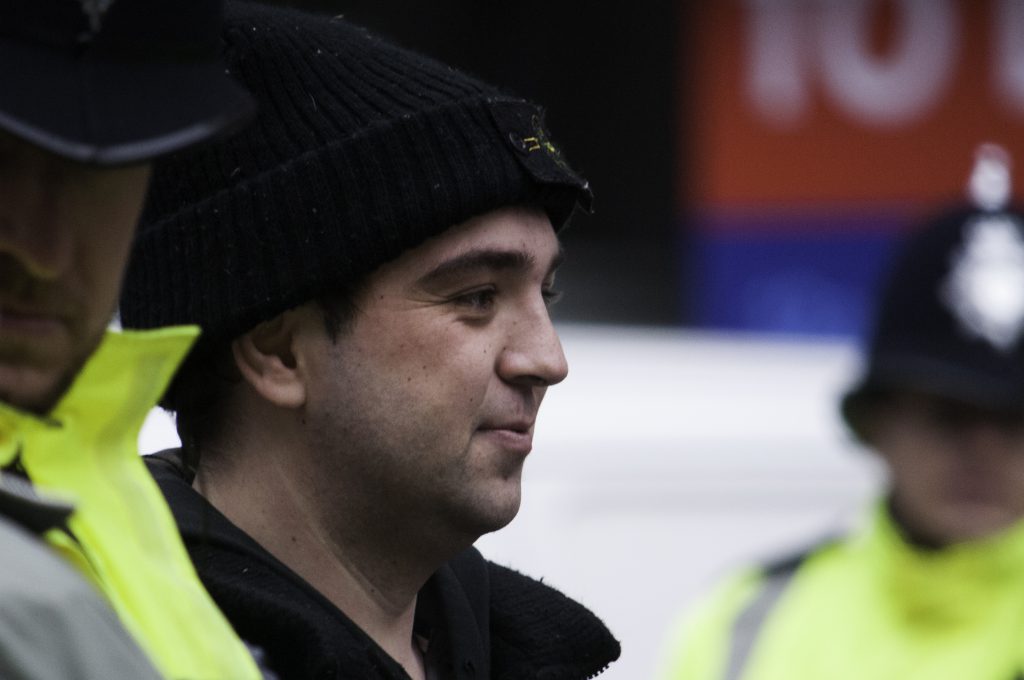 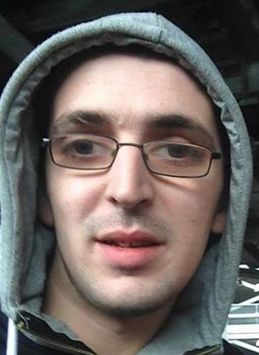 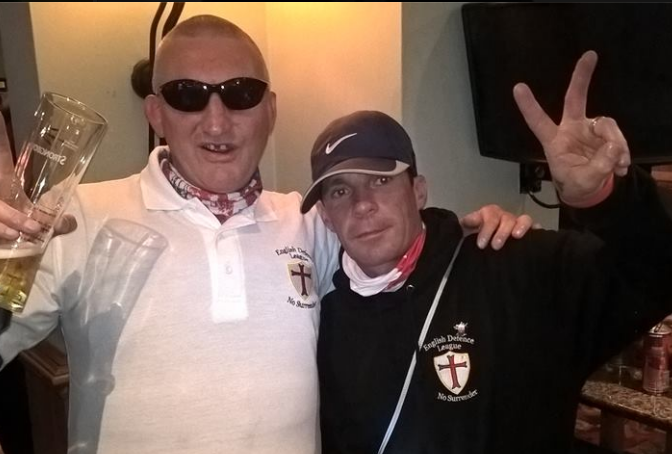 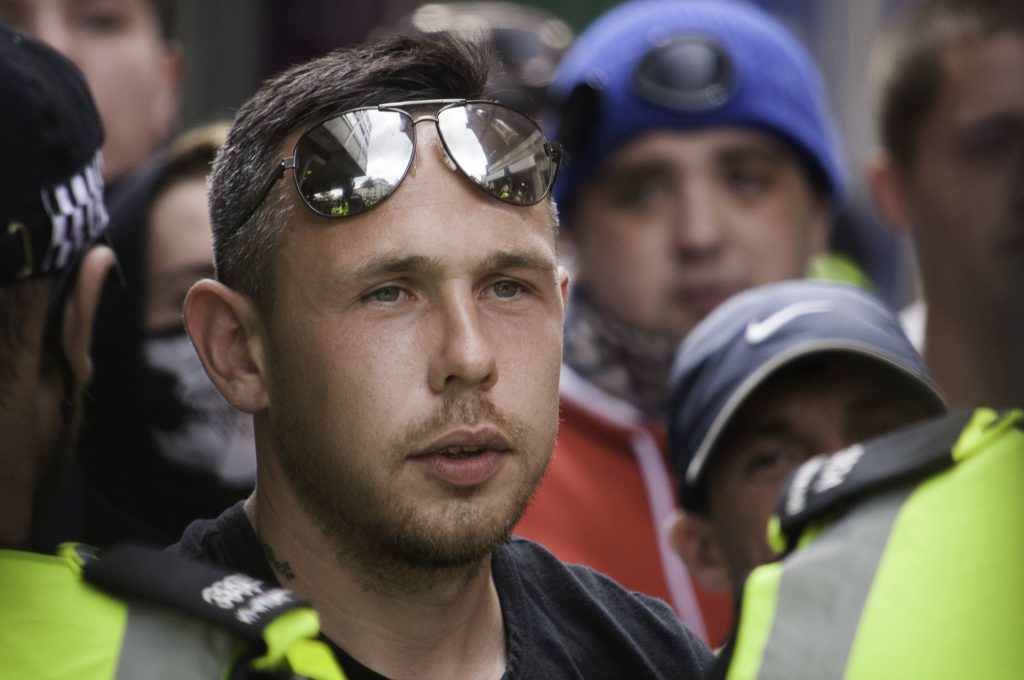 Of course, this small handful of Notts ex-EDLers are not enough to hold even the tiniest demo in Nottingham, given the overwhelming opposition. They rely on the EDL tactic of bussing people in from all over the country to get their numbers up to more than a car-load. For their recent demo there was a sizeable contingent from the North-West (Gaz Jones – Manchester, Spencer Shirley and Melissa Lewins – Colne, Wayne Grisenthwaite – Fleetwood) as well as Halifax (Conrad Ayscough – accused of assaulting a muslim woman in the street on his visit to Nottingham), London (Lucas Phelan) and Littlehampton (Pete Gillett). 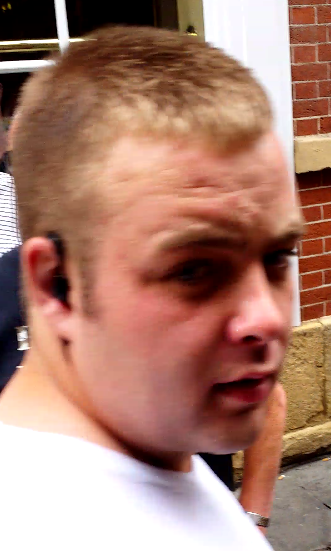 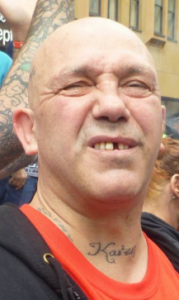 Finally here’s a few more faces from that demo: 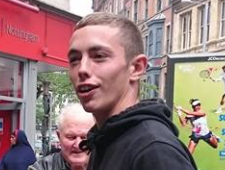 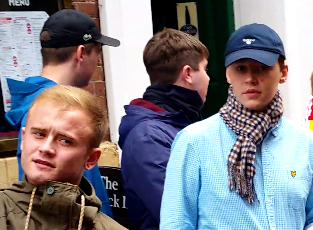 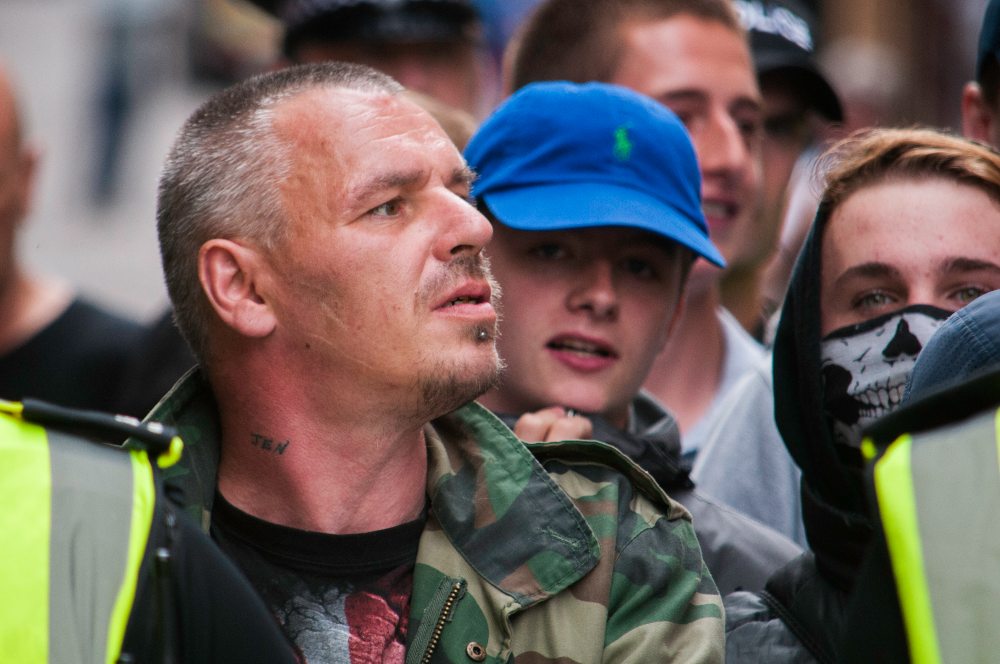 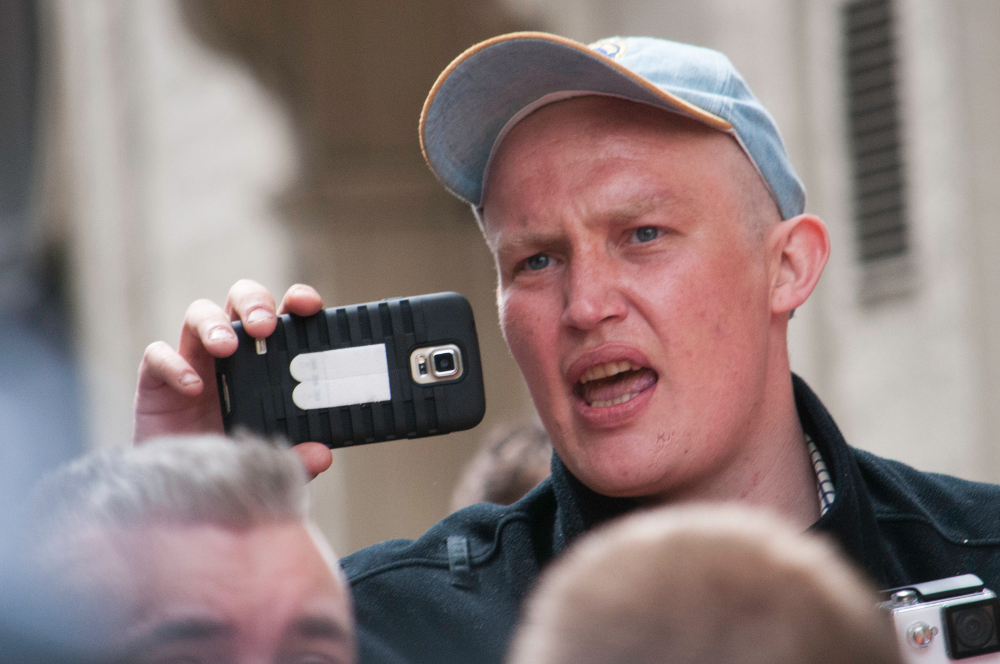 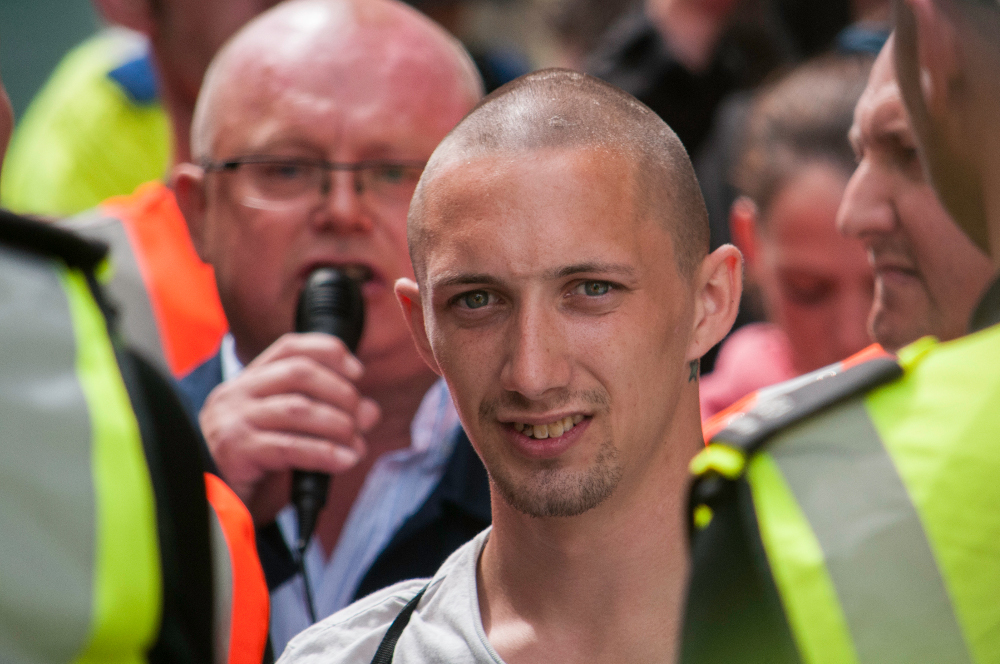 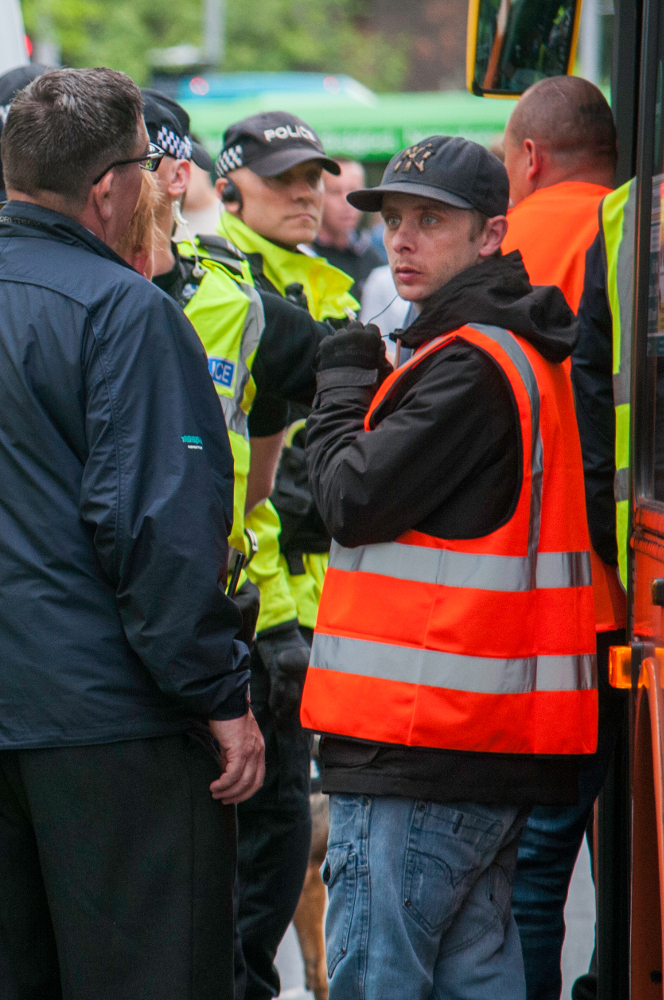 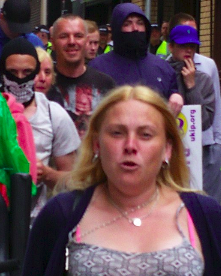 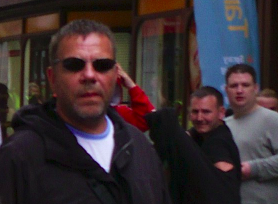